Are you choosing the right cooking oil for your family?
What determines quality? Are the pricier ones better? Are imported oil, olive oil and coconut oil overrated? Test-it™ presents: the cooking oil confidential.
Test-it™
report babyoil

Our lives are inseparable with cooking oil. Every day we consume cooking oil through stir frying, sauté, deep frying and dressing our food. Not only does it act as a medium for heat delivery, cooking oil also boosts flavour and makes essential nutrients for the human body. Learning to choose the right cooking oil and mastering the proper way of application is extremely important. Scandals outbreak of gutter oil and adulterated oil in recent years induces public fear in cooking oil consumption.

Test-it™ sampled 115 types of cooking oil in the market, analyzed with world leading biological testing technology Testing 2.0. The safety tests conducted in professional testing laboratories shows that 49 gets the Green Fish (Excellence), 23 gets the Yellow Fish (Basic) and 43 gets the Red Fish (Sub-Optimal). Contrary to common believe, the oil perceived as more healthy actually show less favourable results. Olive oil and coconut oil scored less than their counterparts. This also applies to European brands compared to oil from other origins. Expensive oils do not necessarily means safer.

Adulteration is the possible cause. It had been uncovered by the media that vast majority of Italian oil (80%) were adulterated. 35% of olive oil in China are imported from Italy. According to our test, the results of Italian oil are below average.

2、European Cooking Oils are the least favorable among all the origins.
3、Expensive oils are not necessarily safer .

The Most expensive oil costs 140 times of the cheapest oil.

Yet the existing regulations failed to reflect the following harmful substances that could potentially be found in cooking oils:

5、In this sampling test, we purchased two expired oil samples from a store. One of them obtained Red Fish, which indicates high toxicity. Its toxicity is worse than some of the known gutter oils.

Conventional chemical test 1.0 and the basic regulations only reflects the basic requirement for a product’s market entry. The mission of Test-it™ is to further improve product safety with world leading technology Testing 2.0. Though horizontal analysis in similar products, Test-it™ provides consumers with information and data for better consumer choices. Products are categorised as Green Fish, Yellow Fish and Red Fish according to test results.

Test-it™ has developed a high standard as a third party consumer goods evaluation platform. Developed by an experienced research and development team and an advisory board of toxicology experts from 12 countries, Test-it™ references from the global standard of China, EU, the U.S., Japan, WHO and OECD. With the application of fish embryo toxicity (FET) test technology (Testing 2.0), The standard of Test-it™ could be higher than the existing regulations.

Test-it™ selected 115 best selling cooking oil brands by analysing sales and attention span from the Test-it™ fans group. The research is conducted in both e-commerce platform and physical store.

All tested samples were purchased by Test-it as a common customer. Samples were purchased from the brands’ official beauty counters and their globally recognised sales channels ( official flagship stores ) on major E-commerce platforms ( JD, Tmall, Koala, Amazon) . All sample were purchased anonymously.In order to maintain neutrality and objectiveness, Test-it reports will not accept products submitted by manufactures. 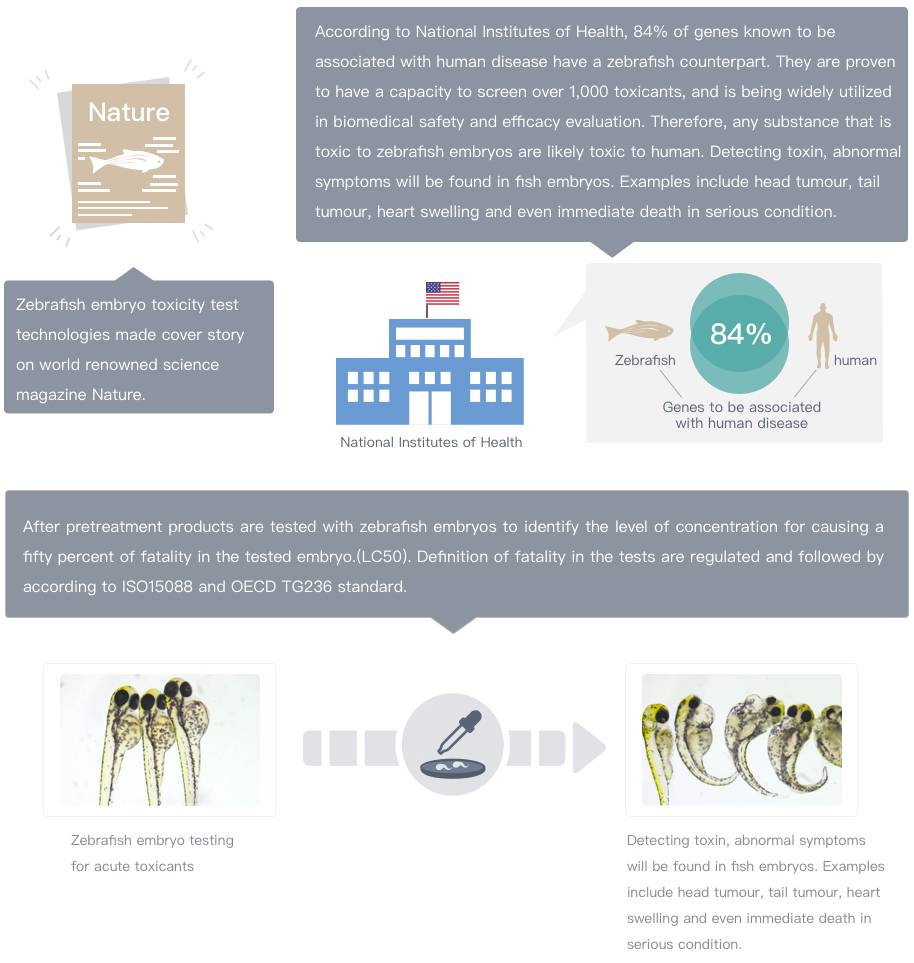 Ingredient Screening: Products must not contain any chemicals that are associated with health complications, eco-toxicity, or contamination by scientific safety evaluations, or are banned by the following governmental agencies and authoritative bodies.